The Castle of Pomerio was built in IX century ca. It is quoted in some Middle-age documents as “el loco de’ Pomè”, “the place of Pomè”, probably from the latin word “Pomario” that means “place devoted to religion”.
In 835, the Emperor Lotario, son of Charles the Great, presented it to the Saint Ambrogio Cloister of Milan. In 860 the castle was involved in the battle of Carcano against the Barbarossa. From 1383, it belonged to some vassals of Sforza family, but it started changing property soon after, and belong to various noble families of Como and Milan.
The original structure was quite completely destroied and the basic structure of the actual castle is the one realised by Beltramino Visconti at the end of 14th century. The variations to the building were anyway numerous as it was used as home, military seat, farm-house, silk mill and until some years ago as luxurious hotel.
The oldest part of the Castle of Pomerio is the tower with the big arch entrance (today entrance of the Accademia). This entrance, once protected by a moat, leads to a big rectangular court with two two-century-old mulberry-tree. The mulberry-tree leaves were indispensable for the coultivation of silk-worms, and these trees are the witnesses of the time when the Castle was used as a silk-mill (18th and 19th centuries). In the two wells of the same court were found some beautiful copper and pottery dishes realised from 14th to 16th century. They are now exposed in the archeological museum of Erba.
Inside the castle are still preserved some frescos of the end of 14th century. They represent mainly religious subjects and were preserved thanks to a layer of plaster put on them in past centuries.
The castle is sourrounded by a park with some centuries-old trees and various types of roses. 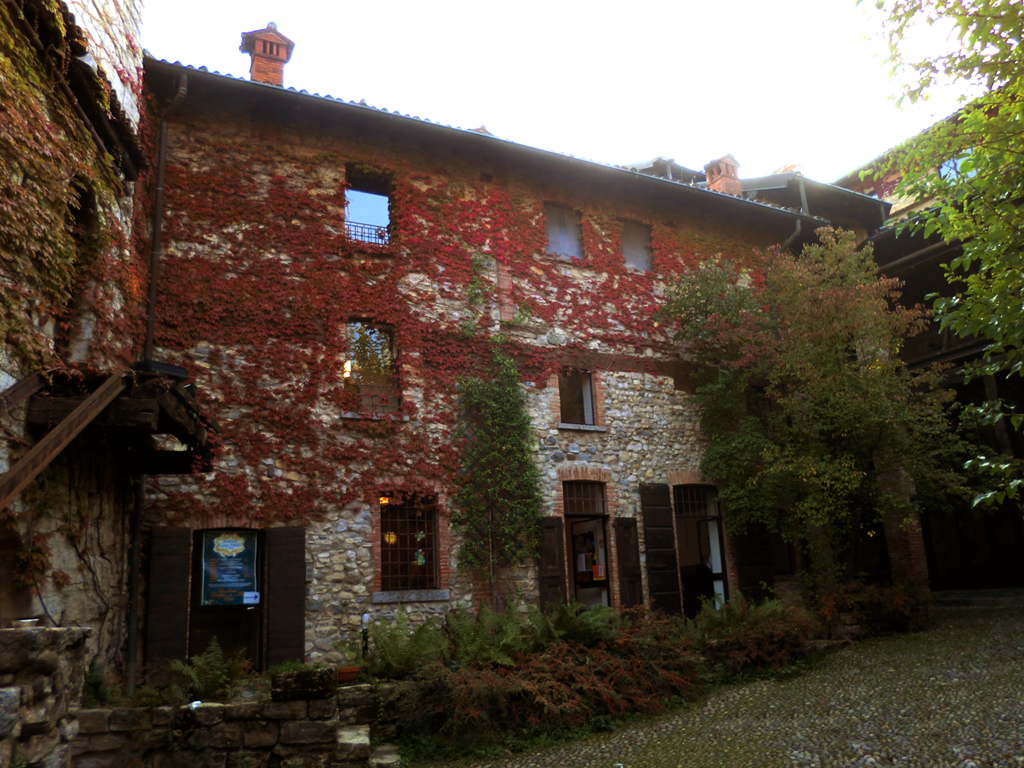 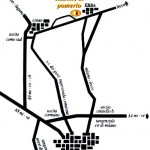